The Editorial Board of the Space Force Journal is very pleased to announce the launch of our inaugural issue, meant to honor the beginning of America’s Space Age on January 31, 1958 with the successful satellite launch of Explorer 1.

As the independent voice of Guardians, the Space Force Journal provides an inclusive forum for those who dare to read, think, speak, and write to advance the professional, literary, and scientific understanding of Spacepower to evolve Americans, and key partners, to retain strategic leadership in the space domain.  To this end, we intend to publish accessible, original, and interesting works from authors who are diverse in background but united in their shared desire to freely explore emerging space issues and help shape our thinking about Spacepower.

We were so very fortunate to receive a great number of excellent submissions from diverse authors located all around the world – so many that we’ve decided to publish our first issue, which provides a great example of this wide range of thought on strategic long-term and current-day issues:

• A psychological analysis of the space relationship between the United States and the People’s Republic of China;
• An analysis of great power rivalry, viewed through the lens of outer space as a “Gray Zone” area of competition;
• Advocacy, based on historical precedent, for the U.S. military, specifically the Space Force, to take an appropriate role in space exploration and space resource development/exploitation;
• A how-to-guide for posturing the Space Force for future space operations to extend beyond geosynchronous orbit;
• A historical examination of the importance of communication satellites in the context of the U.S. grand strategy during the early years of the Cold War;
• A discussion on the importance of early architectural decisions in the Space Force to help it better operate throughout the entire space domain;
• An argument that in the 21st century, education should be a national security priority;
• Consideration of the shadow science fiction, as a genre, casts over the Space Force and public’s perceptions of the Service – both from the perspective of expectations and current operational challenges; and
• A beginner’s introduction to Spacepower for those new to the topic of space warfare and strategic considerations of this domain.

We plan to publish our second issue on/about April 2021. In the meantime, we may also publish various submitted artwork and shorter articles.

As an independent voice of the Space Force, our volunteer editorial board seeks to include a broad spectrum of writings ranging from fully annotated research papers, to historical analyses, to cutting edge thought pieces, all written by members of the space community of any rank or seniority, scholars, enthusiasts, and international partners.

We hope you enjoy the inaugural issue of the Space Force Journal!  We look forward with great excitement to both receiving further submissions and letters to the editor for publication consideration and releasing additional issues into the orbit of public discourse starting from right now until infinity . . . and beyond. 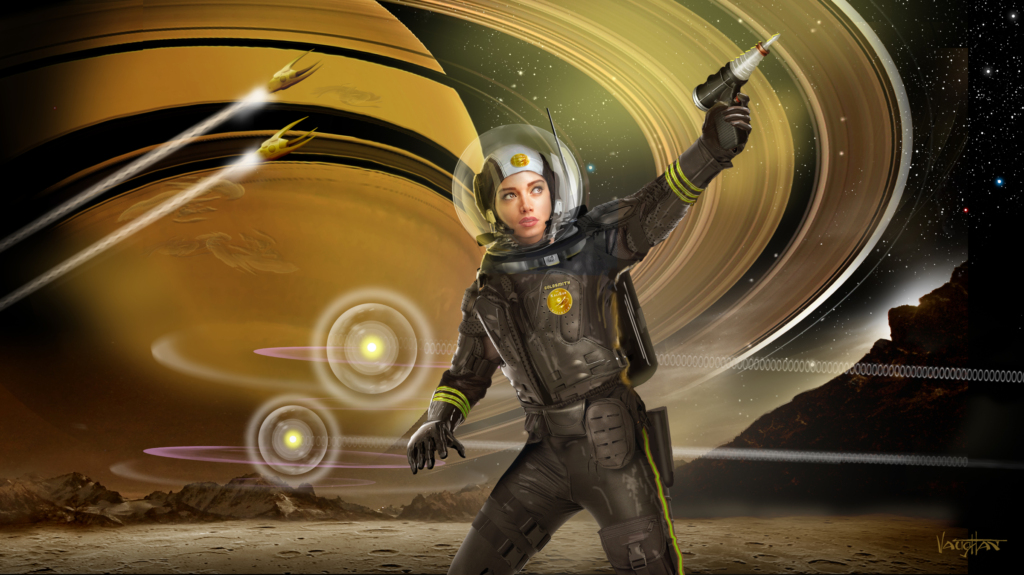